If you don’t know a lot about sarcoma, you’re not alone. Despite it being one of the more common cancers in children, not many people have heard of it.

With July being Sarcoma Awareness month, it’s a good opportunity to raise awareness of sarcoma, its impact on families, and what’s being done about it.

Sarcoma is one of the most common types of cancer in children. In Australia, about 75 children under 15 years of age are diagnosed with sarcoma each year.

Bone tumours are a type of sarcoma. More girls than boys are diagnosed with bone tumours in Australia.

‘Sarcoma’ is the name of a very diverse group of cancers that grow as tumours in the connective tissues of the body. There are dozens of different types of sarcoma, all of which have their own distinct characteristics.

Sarcomas can grow anywhere in the body, affecting bone and cartilage as well as ‘soft tissues’ like muscles, tendons, nerves, fat, lymphatic vessels and blood vessels.

What types of sarcoma do children get?

The most common bone sarcomas in children are:

osteosarcoma – usually forming at the ends of the long bones of the legs and arms
Ewing sarcoma (also known as Ewing’s sarcoma) – usually found in the pelvis, chest or legs. 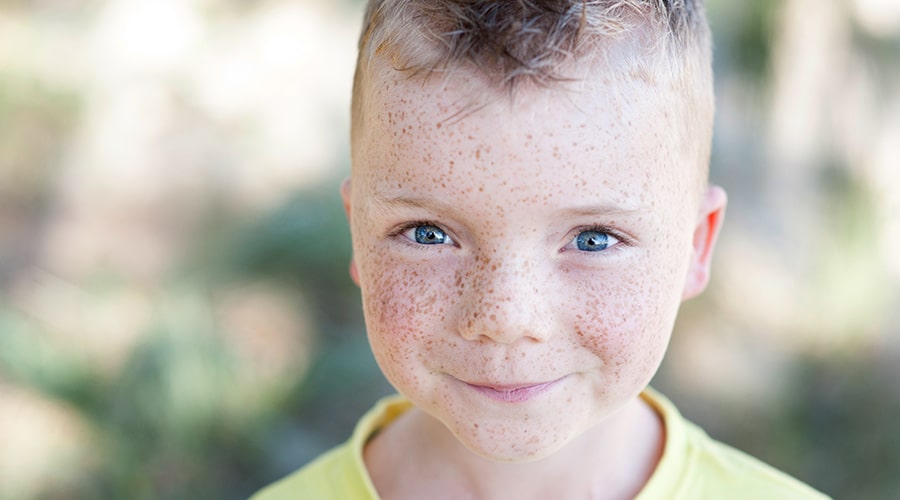 Tyler was diagnosed with rhabdomyosarcoma on his second birthday. Read Tyler’s story.

What happens to kids with sarcoma?

Sarcoma tends to grow aggressively in children, making it difficult to treat. Depending on the type of tumour and other factors, the main treatment options usually include surgery, chemotherapy, and radiotherapy.

Fortunately, survival rates in children with sarcoma have improved over the years. Today, about 81% of children with bone sarcoma and about 77% of those with soft tissue sarcoma survive.

Children’s Cancer Institute established a dedicated sarcoma research program in 2019, recruiting experienced sarcoma researcher Dr Emmy Fleuren from the UK to lead this program. The focus of this research is developing new therapies for children with sarcoma that are not only effective but much safer, causing fewer side effects.

We are currently investigating new treatments for rhabdomyosarcoma, by growing patient-derived tumour cells and testing different drugs against them. We are also studying inflammatory myofibroblastic tumours (IMT) and have recently established a unique laboratory model of this sarcoma to help us evaluate new approaches to treatment.

We are making great progress in our efforts and, with continued support from the community, we believe our research can and will make a difference.

Help us spread the message about the importance of sarcoma research as we work towards a brighter future for affected children and their families.