Professor Maria Kavallaris AM, a leading childhood cancer researcher, was today named a finalist for the CSIRO Eureka Prize for Leadership in Innovation and Science as part of the Australian Museum (AM) Eureka Prizes.

Professor Kavallaris is internationally renowned for her leadership, research and advocacy in the treatment of childhood cancer.

As Director of the Australian Centre for NanoMedicine at UNSW and Head of the Translational Cancer Nanomedicine Theme at Children’s Cancer Institute, she has made important discoveries in relation to the mechanisms of clinical drug resistance and tumour aggressiveness in childhood cancer.

“To be able to make a difference to the lives of children with cancer and their families by developing better treatments and improving survival rates is very humbling. Even if you can save one child’s life, that’s an incredible feat,” Professor Kavallaris said.

Professor Kavallaris is also recognised as an Australian pioneer in the medical application of nanotechnology and has had significant success finding ways to package and deliver chemotherapy drugs in nanostructures that specifically target tumour cells. This approach not only aims to improve drug efficacy but also drug safety, minimising harmful effects on healthy tissues – a particularly important consideration in growing children.

As a conjoint professor in the UNSW Faculty of Medicine, Professor Kavallaris relishes her role of mentor and has supervised many Honours and PhD students, several whom have gone on to become research leaders.

“A major reward of the job is being able to train, teach and mentor the next generation of research scientists – their enthusiasm and excitement when they discover something new is priceless,” Professor Kavallaris said.

Australia’s leading science awards, the AM Eureka Prizes reward excellence in science. Established in 1990, more than $4 million in prize money has been awarded. Find out more at australian.museum/eureka. 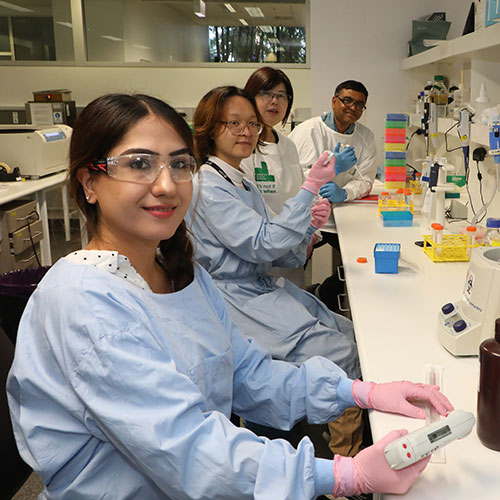 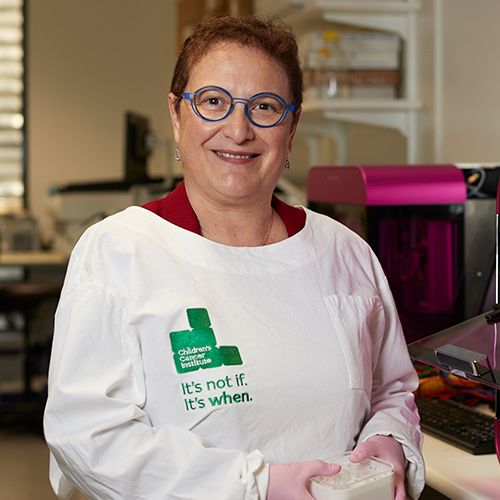 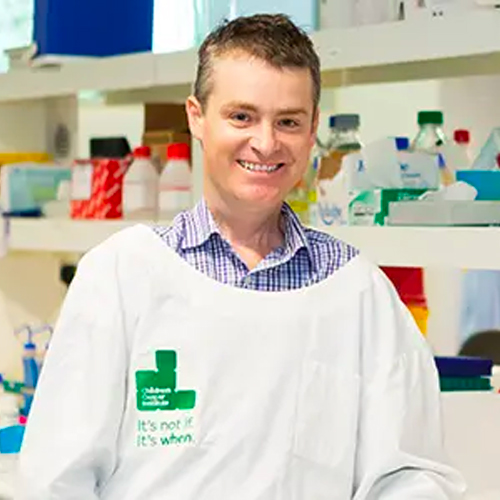 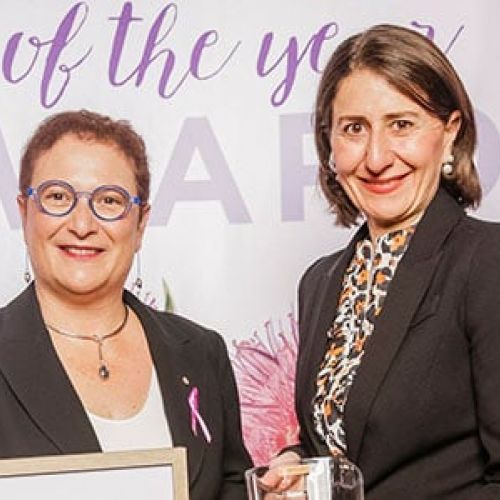 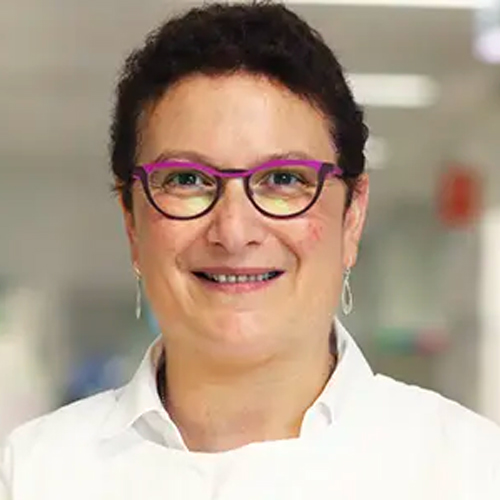